The French elections are crucial for the future of Europe. Two candidates want to leave the European treaties, while the other three, despite different approaches, want to change the European Union. With programs varying from the far-left to the far-right, France’s candidates are offering five visions of Europe.

Jean-Luc Mélenchon: “The Europe of our dreams is dead” 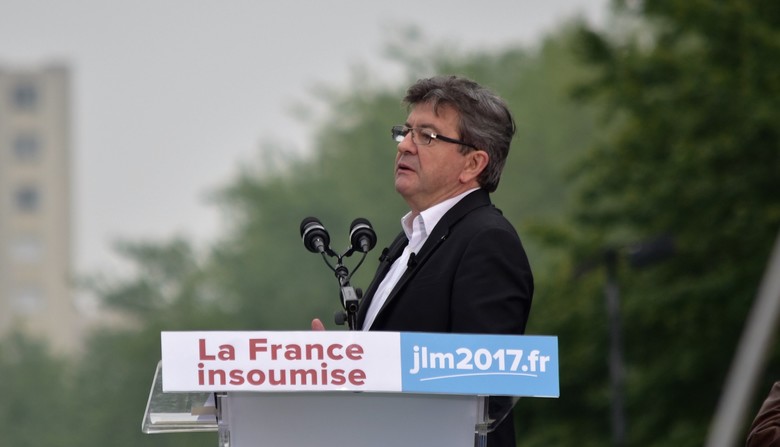 He advocates an exit of the European treaties “which oblige us to conduct austerity measures, to abolish the state’s action and public investments under the pretext of a debt that everyone knows won’t be paid in any country”. Instead…